Also, I can tell you that when I change the font down to 9, the problem went away.

So, I am fairly convinced there is some sort of weird spacing bug. 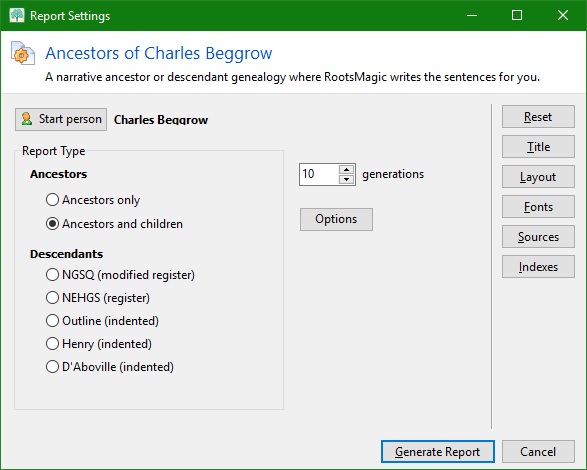 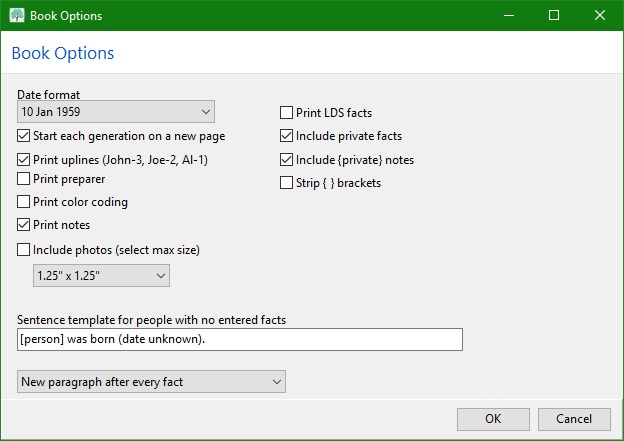 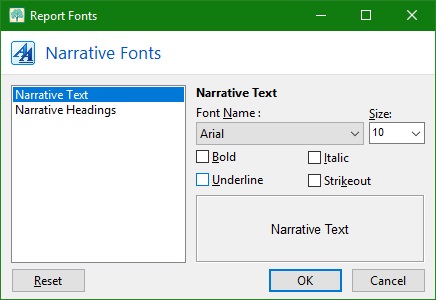 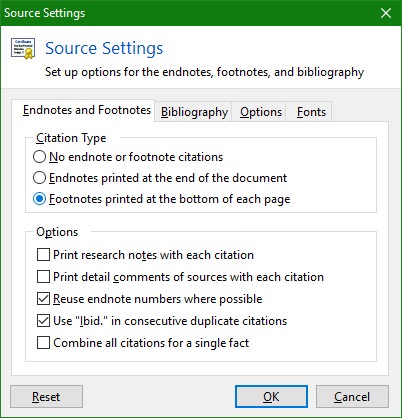 Duplicate footnote that always shows when the first letter is missing

So, I just tried and I keep getting an error that I am not allowed to use that file extension? Weird. I will try again.

Harold has been making suggestions on the facebook group. I have made some pics of my settings and what I am seeing.  Those pics are on my imgur page. https://imgur.com/a/2OER7

So, I still don't know why the report is screwed up directly in RM, but at least the RTF version is clean. I don't generally want to save these reports...they are generally for temporary usage, but at least this option works.

I suppose someone should move this to the RM7 Issues section because I have had the opportunity to try it under RM 7 and it still occurs.

Thanks. No change. I mean at least once I change my settings back to preferred.  And I spotted a 2nd issue also. When I change from endnotes to footnotes, one of the footnotes prints twice on the same page despite only being used once.

My narrative report options are as follows:

New paragraph after every fact

I changed fonts which altered which sentence is affected. The first letter of the first word on the 2nd page became "tates" instead of "States" and I still have a double footnote citation but it is a different one...#8 instead of #9.

The second instance of the letter cutting off became page 10 instead of page 9 but still happens. Also, the duplicate footnote issue appears there as well.

I generated a 4 generation ancestor narrative report yesterday and in 2 places, the first letter of the person's name is omitted. ie. Charles is harles and John is ohn.

The first occurrence was on page 2 and was the burial sentence for my 1st generation person. It is the first sentence on the page.

The second occurrence was on page 8 and was a custom fact sentence for a 3rd generation person. It is also the first sentence on the page.

Any ideas on what to look for?

I did post this on the facebook group also in case anyone thinks they've already seen this.